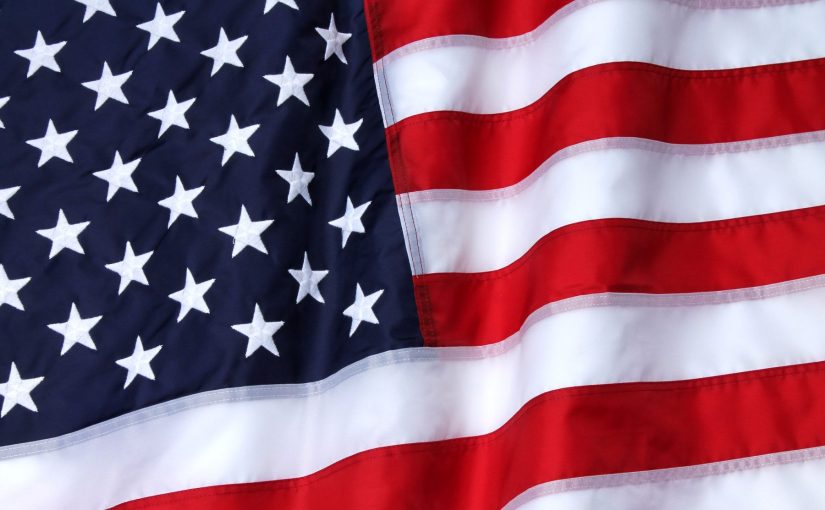 Progressive, what a scary word! The right tossed it around as another word for the Socialist, leftist embraced its use as a euphemism for communism, but it in no way does this word mean socialism or communism. So what exactly does progressive mean? It means to advance, to progress and to move forward.

Why then, is it becoming a bad word like Liberal was made out to be in the 1960s? What is so collectivist about that word? Surely a business man who expands his business and creates more jobs for Americans is being progressive, is he not?

If being a progressive is a bad thing, then those of you who are in opposition to progress must be regressive, right? You wish to go backwards in our country and bring back years of horrible oppression towards people of difference, archaic laws that squelched human rights and dignity or downright hurt others, then? What’s that you say? You are not for regressing. Oh, so that would make you a progressive, would it not? You want to move forward then, right?

The difference is only in how we agree to do it. Everyone is a progressive. We all want to move forward and better ourselves. Isn’t that what life is about? If we didn’t progress, wouldn’t we all still be living with our parents? That would be one huge collective house hold, the likes America hasn’t seen since the 1800s.

So we must advance the dialogue in this country, not use fear to sway public opinion. Those who would seek to influence public opinion with propaganda must be called out and chastised for it, not heralded. Words cannot be high jacked by just one party alone, nor can they be used to slander individuals for their thoughts. Words are not meant to be owned by just one individual, they’re here for all of use to communicate with one another. Humans are meant to use them to form whole sentences, which create paragraphs, which exhibit meaning, in order to use them to elucidate on ideas, refute abhorrent trains of thought or otherwise engage in a civil discourse that propels the narrative forward. The next time you hear someone use progressive like it’s a bad thing, remind them that our country was founded by progressives and built up by progressives. That city you live in? It was built by progressives. That car you drive? It was built by progressives. God himself, if you believe in him or her, was a progressive.

It’s time to take words back and use it in its proper context, along with other words being blindly molested by nefarious actors, looking to get a quick blip of emotion out of otherwise, rational humans, if not for desire to be team players. Being progressive is not dirty, socialistic or communist. It’s the American way. American exceptionalism is built on American progressivism. After all, we all want what is best for America, don’t we?

So are you progressive or regressive?