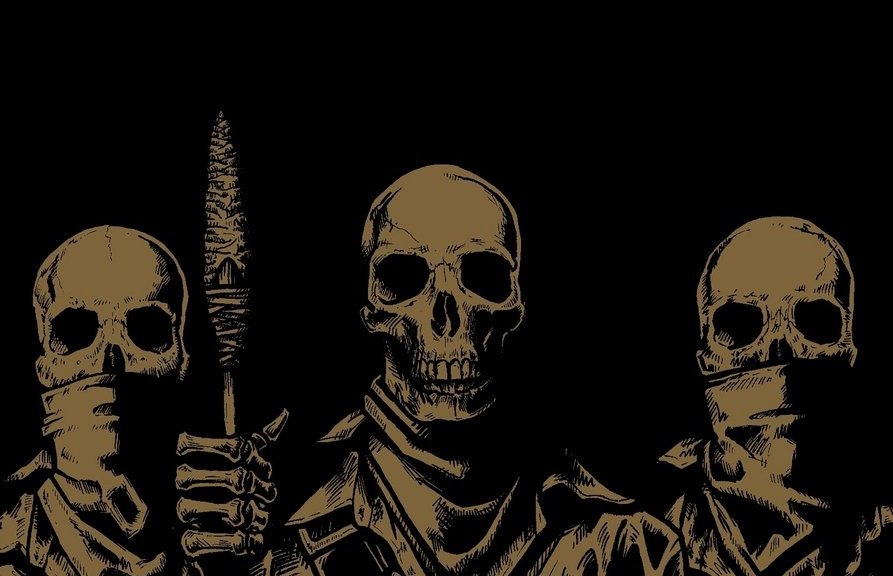 Having just read The Way of Men by author Jack Donovan, I have come to the conclusion that my idea of masculinity has been wrong all these years.
Strength and masculinity have been considered, for years, abstract concepts. That is to say, everyone has their own interpretation on what makes men, men and they are whitewashed hypocritical versions of masculinity to borrow a phrase from Anton LaVey.

Men will often refer to gangster movies as the ideal man movies but in reality, suggest that being a man is something completely different.
In The Way of Men, Jack posits the question of what masculinity is and if there is indeed a true way to BE a man and if indeed there is a true way to be a man, then what is the way of man?

The Way of Men is suggesting that manhood is the way of the gang. Men, traditionally being the hunters of the tribes would naturally have to get along to succeed and keep each other and their tribe alive.
This traditionally makes sense, especially on a Selfish Gene scenario. With Richard Dawkins suggesting the cost benefit scenario that all males of various species adhere to by nature.

Mans true nature is to be territorial, aggressive, dominant, strong and strategic, even to the point of being thieves and going so far as to steal wives from competing tribes. Yet men can also be compassionate and fair.

Men are born with the desire to compete for resources and as horrible and vulgar as that sounds to reduce woman to resources that is the way it has been for centuries. It was the way evolution intended it and the way our human biology still sees it.

It also seems to be suggesting and I could be wrong, but crime, in the traditional sense is really men being locked up for being, well, men.

It is not suggesting a release of prisoners or anything of the like but rather just suggesting that we lock men up more often for being themselves.
It is the fact that society no longer needs for men like that, that leads to frustrated young men turning to drugs and other avenues, often leading to criminal activity for lack of ability to express their true natures.

The Way of Man can be seen as a call to action. For young men to grab society by the balls in only the way men can and assert ourselves to not be breed out of extinction. We must reclaim masculinity and not make our young men feel demonized for their natural predictions.

Men are a completely natural thing and if we allow ourselves to, we will be destroyed.

So then I pose the question: What is the future way of man? The answer is the way of the dinosaurs.

Five out of Five Stars.