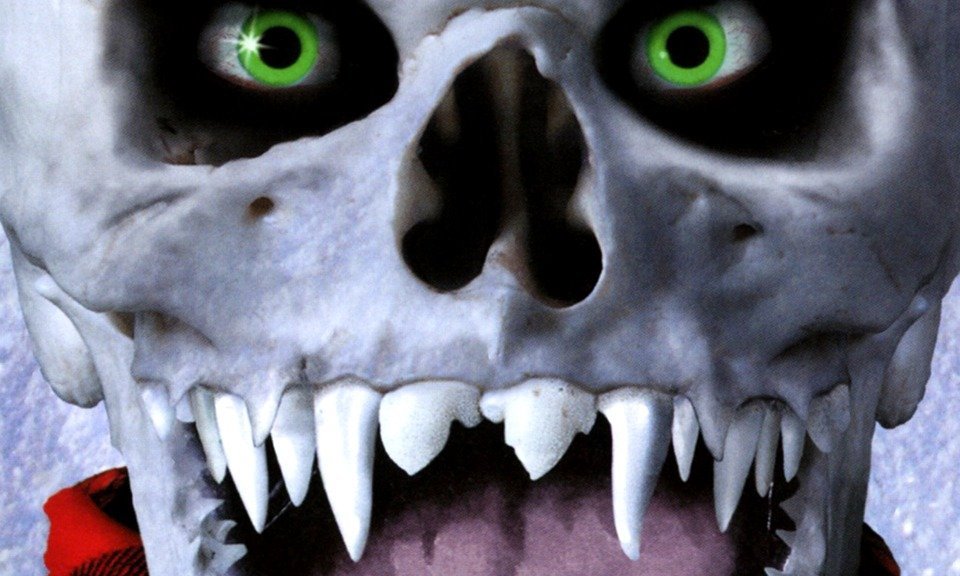 INTRODUCTION: Jack Frost, a movie I saw years too late and watched again recently. Not to be confused with that heart felt movie that with Michael Keaton, where the father comes back as a snowman, after he dies, produced around the same time. This one is a horror comedy with a young Shannon Elizabeth. It is quite interesting and very 90s.

SYNOPSIS: A killer, being transported to his execution, ends up in an accident. Unbeknownst to anyone, it is also transporting a top secret government science project that turns the killer into a snowman.

CHARACTERS: Well, it seems like a tight nit community and the characters are developed ok. I wouldn’t say you care about them, but it is done well enough to make you think this is real.

ACTING: Better than a Hallmark movie, worse than a good movie, but very passable.

MUSIC: Works, but nothing to write home about.

FX: Dated, but they would have been decent in their time. It works, I mean, it’s about a killer snowman, don’t overthink this.

SUBTEXT: Honestly, I think this has some, but it is weak. It’s about community, family and coming together in a way a lot of cheesy, hallmark rom-coms cannot even pull off.

CONCLUSION: This is a fun movie, but doesn’t really go far enough. It lacks the old school suspense of things like Halloween or Friday the 13, but is still enjoyable to watch. It has all the makings of a cult classic and is an excellent change of pace compared to other horror in its time. It wasn’t ever going to be an amazing flick, but for fucks sakes, it has a Snowman rape scene that is pretty brutal and hilarious at the same time and if that isn’t enough to sell you on at least seeing this one time, I don’t know what will, because it rarely gets more fucked up than that. Watch it for Christmas, because it is a lot less corny in comparison to everything else on television.