Ok, so Voodoo woman showed up in my Youtube recommendations as part of a Halloween compilation. I have never heard this song, but it is listed as early 60’s and Black Magic Woman is 1970 in terms of copyright. So is it just me or do The lyrics and sound seem very similar and did Santana just make a blatant rip off. 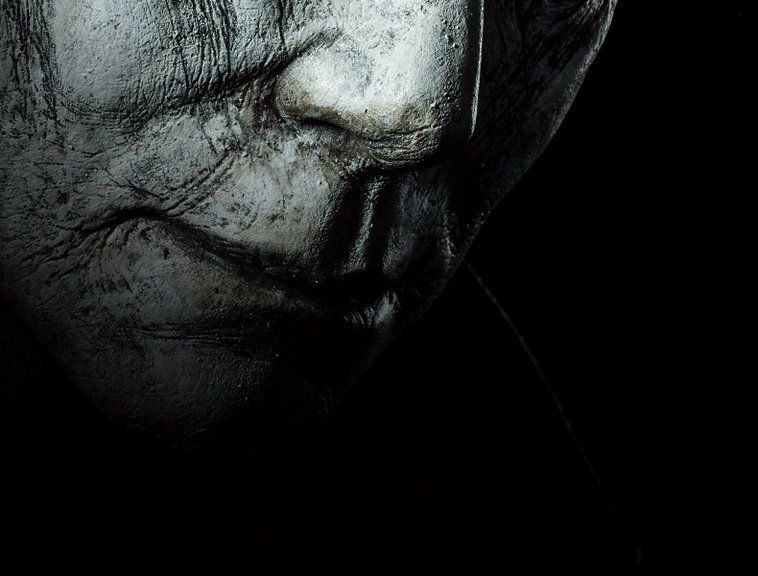 I don’t want to start off with the typical cliché of the fact that the Halloween movies are 40 years old at this point and go through all the old bullshit about how so many movies have been made, including the remake and all that other fun stuff. I’m going straight to the point and talk about the fact that this is the movie people have a wanting for a long time.

Michael Myers breaks out of sanitarium, terrorizing Haddonfield, 40 years to the day of the original babysitter murders.

The characters are only kind developed but once we get into the bottom below where I praise the acting you can find yourself being like well, the acting makes up for only so-so character development.

I think it’s spot-on even from the most bit characters, which is a new trend in Hollywood that has been happening the last couple years, which I find to be an extremely interesting and very much a pleasurable thing. Backround characters are treated as something of note. The annoying aspect of background characters being bad actors always make for a weak movie and this is definitely moving in the right direction from all those old sequels.

I highly enjoyed all of the kills. Now, none of them are particularly interesting, you’ve seen things like this before but I enjoyed that because lately, especially with the Saw movies, Hollywood has been getting very over-the-top with their kills in horror movies and it’s ultimately destroying the entire horror industry. None of it is scary, and it’s absurd as I pointed out. This movie got it right! it had some up front and personal kills mixed with the Quentin Tarantino aspect of shying away from showing everything but letting you build it up in your mind. This is the right way to do a movie! Afterthought on this: a lot of people complained about the infant crying after his mom was killed was a missed opportunity. I disagree, it was more brutal than a kill would of been. A newborn left to fend for itself is 10x more evil than stabbing it.

None of note but we don’t need that in this movie.

Most of her critics were completely wrong about this movie. I find the gripes to be unfounded. A lot of people came away from this with a version of the Mandela effect because they aren’t remembering it correctly. They still entitled to their opinion but they really should have bothered to have paid more attention in my mind. The acting was superb, the Kills were nothing new but still decent, the characters were okay but the acting more than made up for it, the tension was there, which lately is a new trend, is actually great. My only real gripe is super nitpicky, with one exception, most of the actors in this movie are hot but just kind of mediocre looking. Not a single one is overly photogenic, which is weird for Hollywood, but I don’t see anything wrong with hiring Hot or ugly people, even in horror movies, provided they can act. it works because all these people can act even if they’re not all Brad Pitt and I’m okay with this trend overall. Ultimately Halloween hits on all the right notes and is really done a great fan service 40 years later. In my mind Laurie Strode was done well, so much better than H2O or Halloween resurrection. This is the movie that I’ve been waiting to see since I was a kid.

Over all this movie gets 4 out of 5 stars and I hope it gets a sequel ASAP.

So I wrote this article about 10 years ago when I first started to make it as a writer, professionally. View wise, it was my most successful article in my early 20’s,drawing in 10,000 or so views per year. Truth be told, though, it felt like abject failure, because in my mind, I wanted to be a serious writer, not the dude who wrote the fluff filler pieces you saw flashy graphics on the cover of People or Teen Beat. I mean, how artistically bankrupt did I have to be to do a top ten? Even for one of my favorite topics, like Halloween? I could do an entire book on Halloween and have been happier. Within the last decade since I wrote it, I’ve come to appreciate the brevity and insight a top ten list could allow for. So presented here, is a new and undated edition of my “classic”.